Our Hotel is nearly 100 years old! Originally built in 1912 to house the workers at the local Standard Oil refinery. The city that arose around the beach and refinery was eventually named “El Segundo”, Spanish for “the second”, which refers to the location of the second refinery built by Standard Oil. The “Concord Hotel” was the original identity, being one of the first buildings up and running in the new city they named El Segundo. 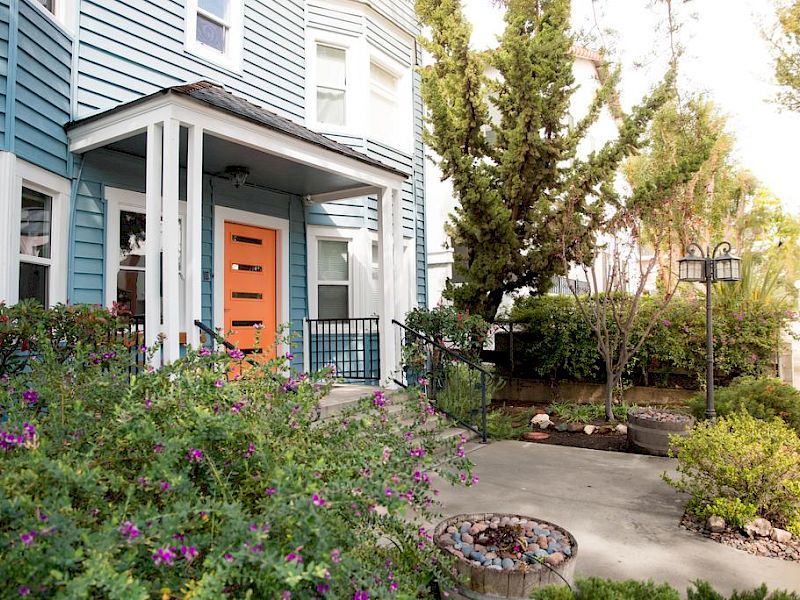 Our Vision for Hotel 2TwentyOne was to keep as much authenticity to the building as possible. We did so by keeping the original layout of the building with the old rooming style of the early 1900’s. Our mix of old and new is expressed all throughout the hotel, with original crown molding and mixed metals for that industrial touch. Hotel 2TwentyOne is a unique traveler’s sanctuary, we provide a cozy, comfortable and affordable base camp for your vacation or business trip in the famous LA LA Land.